About the Festival:
Established in 1987, Melbourne International Comedy Festival (#MICF) is one of the three largest comedy festivals in the world, alongside Edinburgh Festival Fringe and Montreal's Just for Laughs Festival.

Over the last week of March and into April every year, #MICF transforms Melbourne into the comedy capital of the world, as local and international comedians take to theatres, pubs, clubs and broom cupboards citywide - shining a spotlight on the silly, the serious, the heart-breaking and the hilarious.

Filming hours of comedy content every Festival, this channel delivers some of the highlights over the years. Delve into the archive of comedy with international stars (such as: Katherine Ryan, Michael Che, Sara Pascoe, James Veitch) and home-grown #aussiecomedy heroes (including: Hannah Gadsby, Josh Thomas, Aunty Donna, Ronny Chieng) and so many more! To find out what’s happening in Australian comedy, head to our website: www.comedyfestival.com.au 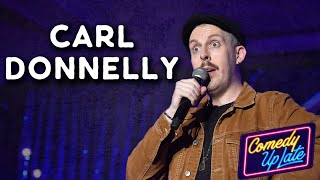 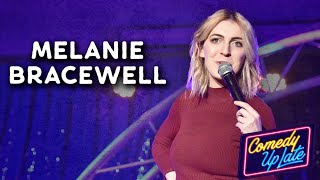 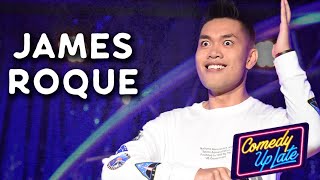 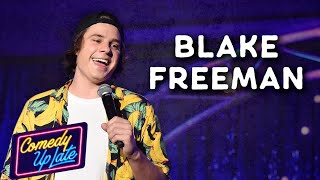 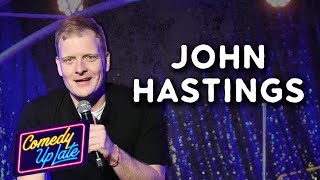